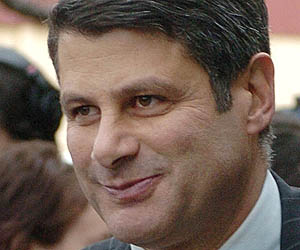 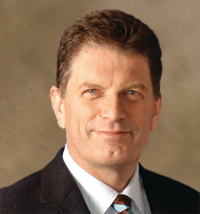 
There is now a clear difference in policies between the major parties for the development of the remaining 14 hectares of Public Land at Kew Cottages.

Ms Huppert's  vision for the future of this project is "that it continues to deliver high quality integrated housing for former Kew Cottages residents."

On the other hand, however, Liberal MP for Kew, Mr. Andrew McIntosh says that a Baillieu Government will insist on the developer of Kew Cottages fulfilling all its contractual obligations, "including the preservation of 40 percent of the site as open space and restoring the recreation building that was demolished in breach of contract".

"The (Liberal Nationals) Coalition is also aware of short-comings in the building of the 55 first stage private dwellings.  Despite the statement by then Community Services Minister, Sheryl Garbutt in June 2005 that surplus funds from the sale of the land would be invested in disability services, the Ombudsman’s report notes a departmental briefing of the Treasurer in March the same year advising that it was unlikely there would be any surplus from the project."

Outlining his personal vision for the future development of the site, Mr. McIntosh goes on to say:

"The future of the Kew Cottages site depends on the extant contractual arrangements between the Victorian Government and the developer.  Much of these arrangements remain shrouded in secrecy.  As no monies have or are likely to be applied to disability services as the original justification of selling public lands, my own personal vision would be that the Kew Cottages site remains part of the stock of public lands."

Mr. McIntosh says that, subject to any contractual obligations to the contrary,  all of the remaining Kew Cottages Public Land would be listed on the new Register of Significant Public Land to be established by a Baillieu Government.

He said that a Baillieu Government would also refer numerous concerns about the redevelopment of Kew Cottages to the Independent Broad-based Anti-corruption Commission once it is established in July 2011 for investigation and report.

President of the Kew Cottages Coalition, Brian Walsh, today welcomed the Liberal Nationals Coalition policy statement on the future of Kew Cottages. Mr. Walsh said, that "At last the disabled have a clear difference in policies between the major parties that they should consider when they vote on Saturday."

The Way Forward for 2011 ...
1. Moratorium on further development and land sales pending:


• Review regarding suitability for Victorian Disability Respite Care Centre
• Feasibility of jointly funded (public-private) shared sporting facilities
• Assessment of the remaining environmental features of the site
• Investigate the State risks (Sovereign risk) to ceasing the current Walkers contract
• Investigate the cost of buying out the Walkers contract and the public/private options needed to do this.


2. Assess the feasibility of a Victorian Disability Respite Care Centre 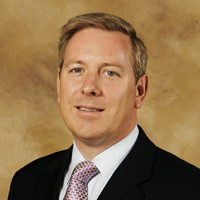 RECOMMENDATION 3.1 That greater provision for open space be incorporated in state and local planning frameworks and guidelines, with measurable objectives.

RECOMMENDATION 3.2
That the Government support local councils in developing and achieving local
and regional open space strategies. These strategies should consider the
local characteristics and needs including population density and appropriate
open space provision per capita.

RECOMMENDATION 3.3 That the Government work with councils and local communities to review open space provisions in and adjacent to declared activity districts and that further development in these centres take account of open space needs. In particular, formal policies should be mandated for zones where the Government proposes high density or high intensity development.

RECOMMENDATION 3.4
That the mechanisms governing developer contributions to open space and
cash-in-lieu of open space be urgently examined with a view to ensuring their
effectiveness, enforceability and transparency.

RECOMMENDATION 3.5 That the mechanisms be strengthened for ensuring developer contributions in cash are directed toward the purchase, maintenance or improvement of open space be strengthened.
RECOMMENDATION 3.6
That the Government examine funding mechanisms for the acquisition of
strategic land and open space, and the retention of local pocket parks by local
government.

RECOMMENDATION 3.7 That a comprehensive audit of public open space in the areas covered by Melbourne 2030 be undertaken.

RECOMMENDATION 3.8
That any sale and alienation of open space be minimised until an audit is
undertaken.

RECOMMENDATION 3.9 That retention of public land in the public estate be adopted as the default position, unless it can be shown by a process that the land in question has insufficient public value according to updated criteria.
RECOMMENDATION 3.10
That the Government investigate mechanisms to ensure public open space in
metropolitan and regional centres be afforded greater legislative protection
similar to that afforded to other land of State significance.
...

RECOMMENDATION 5.1 That issues relating to donations from organisations or individuals engaged in a tender process with the State be referred to the Electoral Matters Joint Investigatory Committee of the Victorian Parliament as part of its Inquiry into Political Donations and Disclosure. In particular, the Electoral Matters Committee should consider whether political parties be precluded from accepting donations from those engaged in commercial use or development of public land or other public assets.

RECOMMENDATION 5.2
That the Victorian Government publish the full financial arrangements and
probity report for the KRS development.

RECOMMENDATION 5.3 That the Victorian Ombudsman investigate the probity of the KRS development tender processes.

FINDING 5.9
Based on current development proposals, the further development of the KRS
site will result in a missed opportunity to use the purpose built facilities for
much needed disability and respite care.

RECOMMENDATION 5.4 That the Government review the current proposal for the KRS development to ensure the project incorporates protection of the heritage trees and buildings, protection of open space and provision of much needed disability services.

I recommend that:
Recommendation 1 The ... Department of Human Services and Major Projects Victoria review    their    file    management    practices    in    relation    to    procurement    processes    to    ensure    the      standards meet the requirements of the Public Records Act 1973.
...
Recommendation 6
Major    Projects    Victoria    improve    its    financial    accounting    processes    to    include    disclosure    of
project management fees prior to and on completion of each project.

Recommendation 7 The State Services Authority examine and report to the Premier on the circumstances in which it is necessary for individuals to perform public servant duties when not engaged as a public servant.

Recommendation 8
The State Services Authority examine and report to the Premier on the circumstances in
which it is necessary for public servants to be paid gratuity payments.
...
Recommendation 10 The    Department    of    Human    Services    report    on    the    financial    return    to    the    State    Government      from the Kew Residential Services project in its Annual Report.
Recommendation 11
The Secretary of the Department of Innovation, Industry and Regional Development conduct
a review of Major Projects Victoria’s current projects to ensure that the State Government’s
obligation to disclose contracts on the Contracts Publishing System website is met.
...
Recommendation 13 The Secretary of the Department of Planning and Community Development review the policies    of    Heritage    Victoria    to    ensure    that    officers    do    not    express    opinions    on    the    heritage      significance  of  a  place.
...
Recommendation 16
Prior to commencement of any Expression of Interest or Request for Proposal phase of
a major development project of this nature, departments ensure that there is a degree of
certainty about the site, its condition and availability.

Recommendation 17 The State Government initiate arrangements to ensure the disclosure of government contracts for both state and local government in line with the policy statement Ensuring Openness and Probity in Victorian Government Contracts.
... 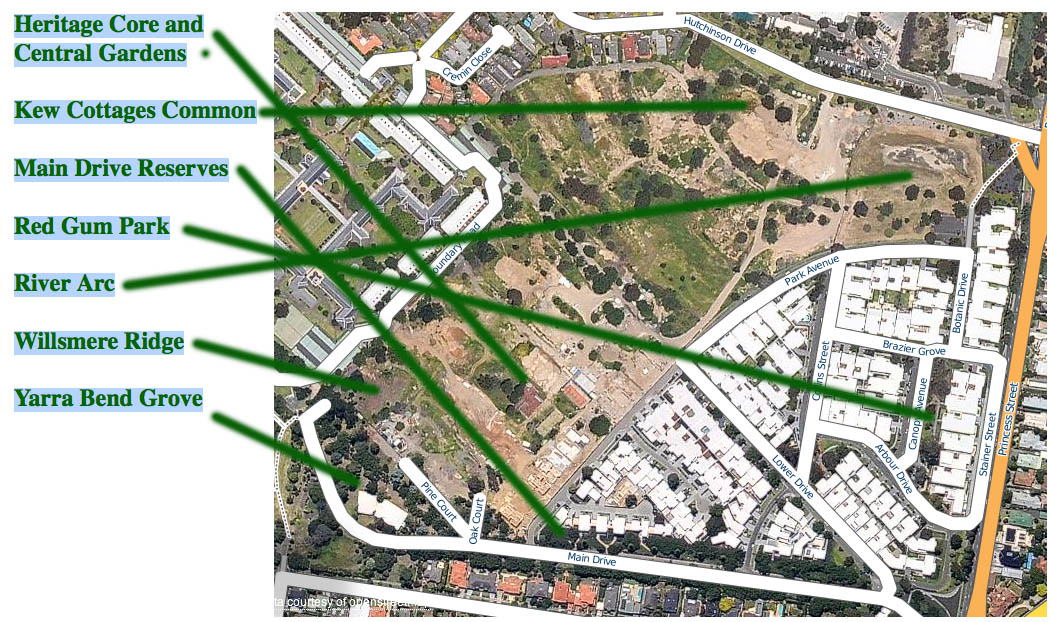 Privacy: we will comply with Privacy legislation in the State of Victoria in handling all personal
information . Unless you advise us otherwise, you agree that  we may  make the information you
provide available  for the above purposes to the independent disability groups CIPAID (Concerned
Individuals and Parents Action on Intellectual Disbility), the Disability Network., and the Kew
Cottages Parents Association. Personal information will not be used for any other purposes [more..]