The Battle for Boroondara 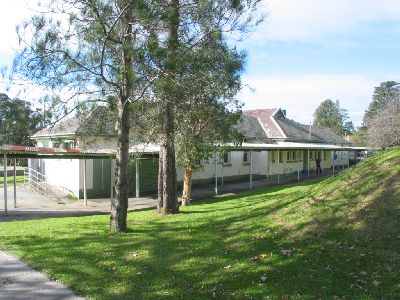 Voters in backlash against high-rise
By Nassim Khadem, Martin Boulton
November 28, 2004
The Age

"In Boroondara, Mayor Judith Voce,
who backed the redevelopment of Kew Cottages, was
dumped. Meredith Butler, who had fought to save the cottages, was returned.
Six of the 10 councillors were ousted, leaving it with a Liberal majority.."
Herald Sun November 28, 2004

"A strong anti-development message was sent in Boroondara City Council, where Kew
Cottages and Camberwell Station have been contentious issues.."
ABC Online November 28, 2004

Developers on the nose with voters
"Developers yesterday conceded  they would need to address community concerns over future projects after opponents to development triumphed in several Victorian council elections.
However, developers  and industry observers said anti-development victories were limited to a few councils with controversial projects.
The poll in Boroondara, covering Melbourne's affluent inner-eastern suburbs, was won by opponents of a high-density project at Camberwell station and redevelopment of the Kew Cottages care facility..."
By Andrew Cornell
Australian Financial Review November 29, 2004

Adobe also have a "pdf to text"  online translation service at the latter site which may be of assistance to some disabled users.

Mail comments or questions to us  here.